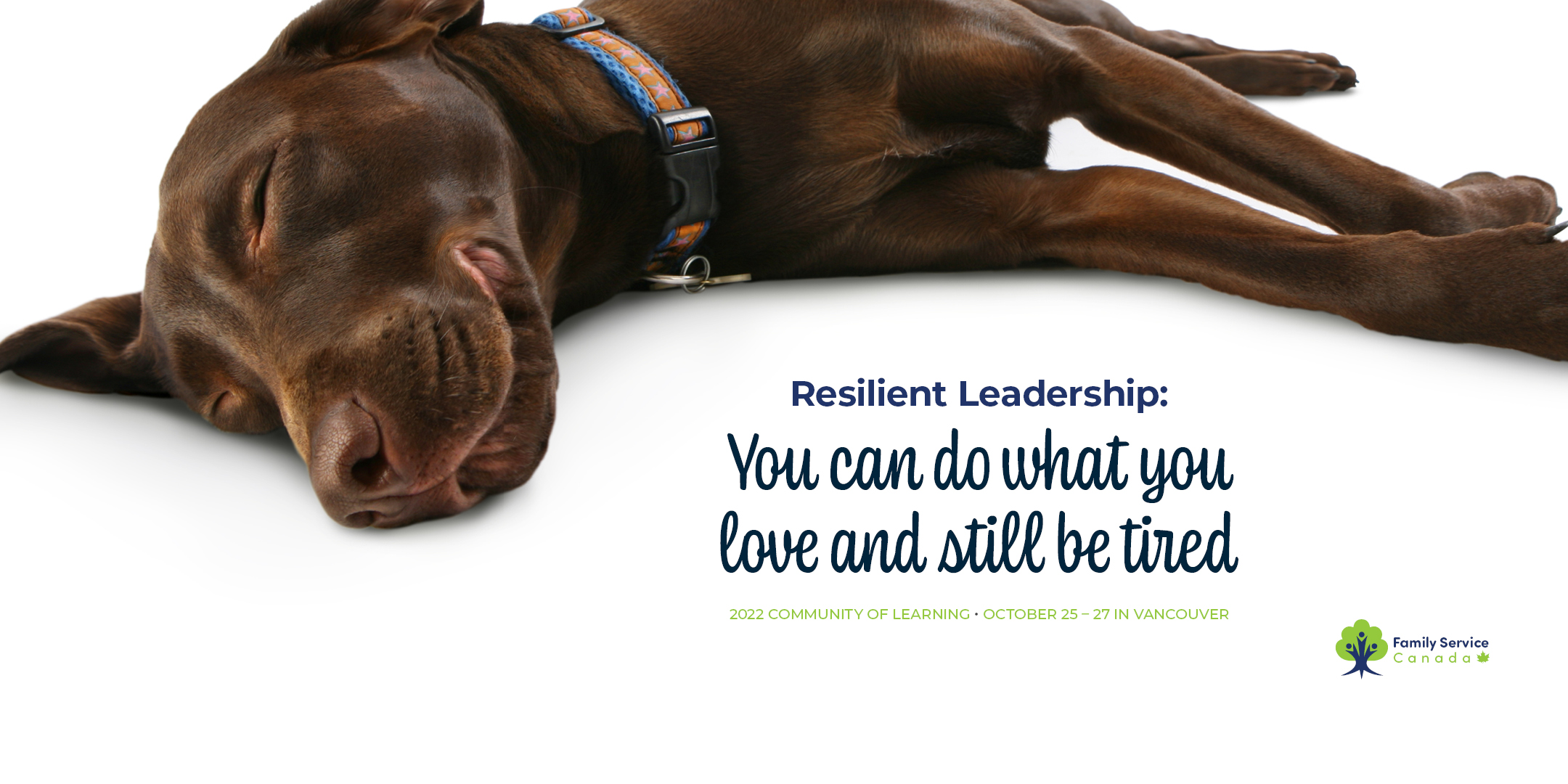 Resilient Leadership: You can do What You Love and Still be Tired.

Recent years have presented unique and exhausting challenges for leaders in the non-profit sector. Our first in-person event since 2019 explores resilient leadership and how we can remain effective amidst unpredictable circumstances. 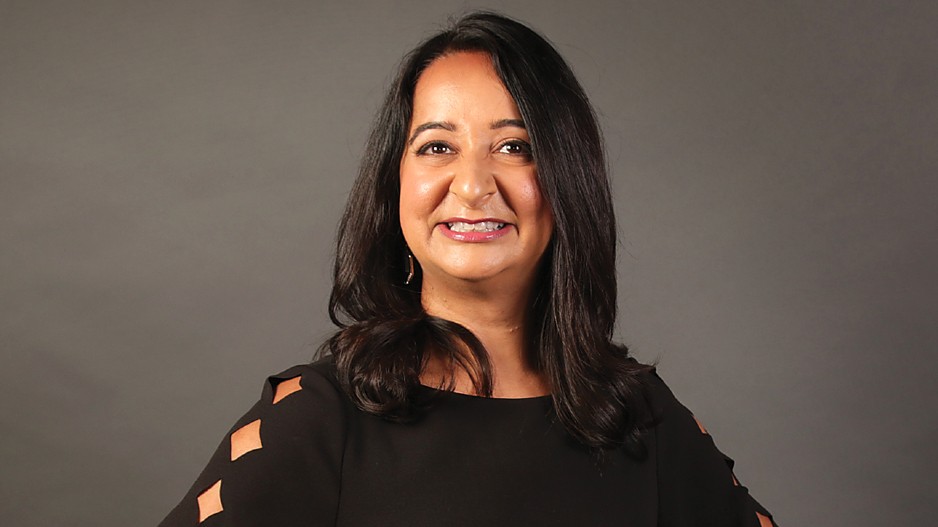 Zahra is the CEO at Vantage Point, a not-for-profit organization that supports other not-for-profits across British Columbia to increase their knowledge, connections, and impact. She has worked in the sector for more than 15 years.

She is Chair of the BC Poverty Reduction Advisory Committee. This independent committee advises the government on policy developments related to poverty reduction and prevention. Zahra is on the board of Lookout Foundation and Fresh Roots Urban Farm Society, and is a mentor with Dress for Success’s Professional Women’s Group. Zahra was recognized as one of Business in Vancouver’s Forty Under 40 in 2019 and nominated for the YWCA Women of Distinction Awards in 2022. 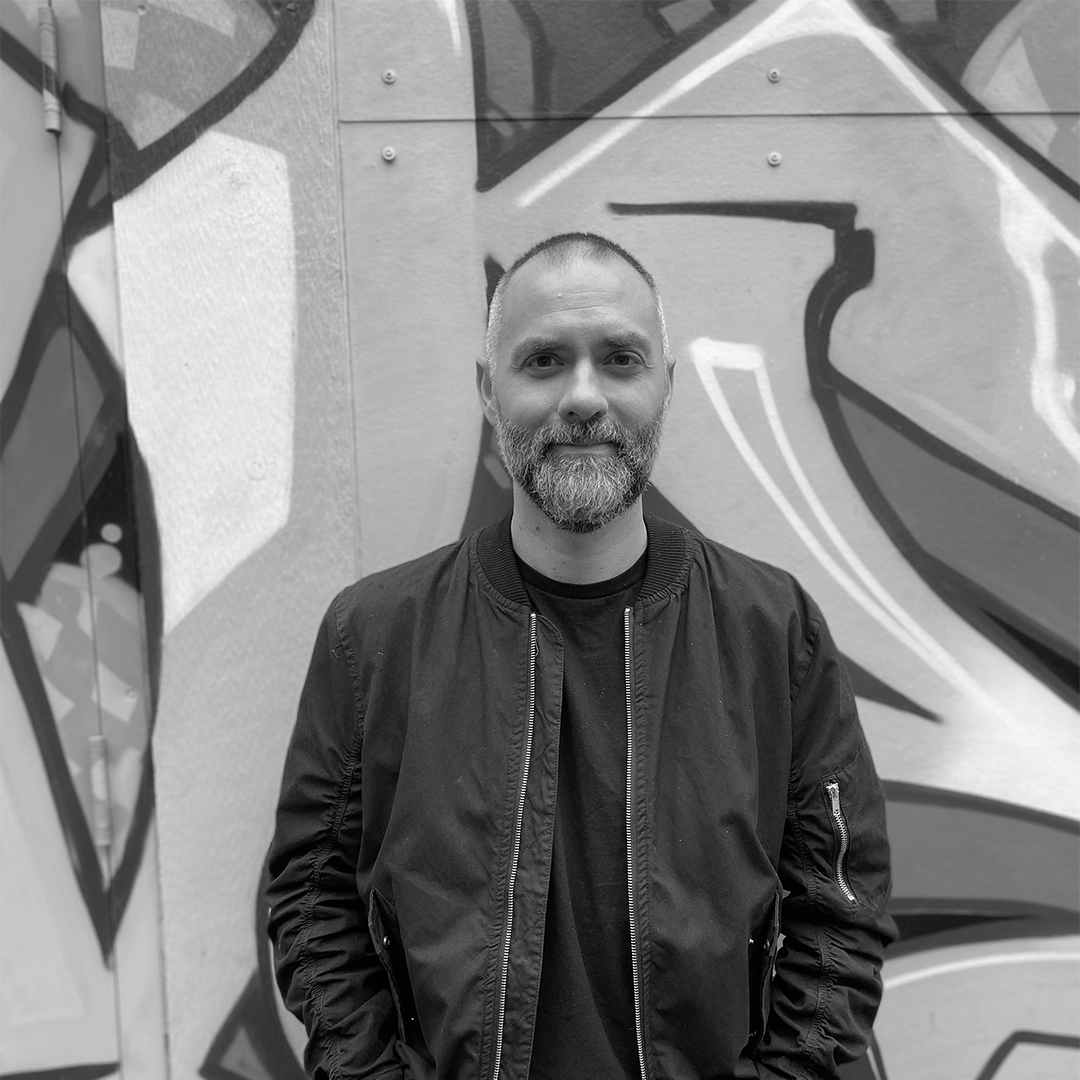 Benjamin Perrin researches and teaches in the areas of criminal law and international law. He joined UBC in 2007 after serving as a law clerk at the Supreme Court of Canada and advising judges at the International Criminal Tribunal for the former Yugoslavia and Special Court for Sierra Leone. Ben was lead criminal justice advisor and in-house legal counsel to the Prime Minister of Canada.

Ben is the author of policy papers, journal articles, and several books, including Overdose: Heartbreak and Hope in Canada’s Opioid Crisis (Penguin Random House, 2020) and Victim Law: The Law of Victims of Crime in Canada (Thomson Carswell, 2017). His current project is on “Reimagining the Criminal Justice System.” 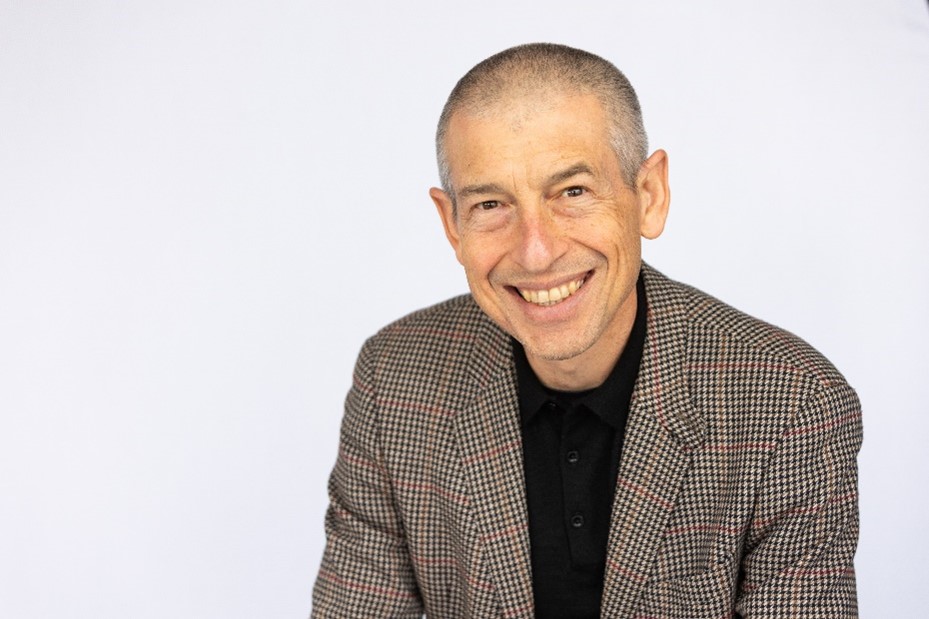 Dan Levitt is an acclaimed international speaker, elder care leader, writer, and gerontologist, specializing in helping others to create better lives for seniors. Dan’s purpose is to teach people how to transform the lives of older adults across the globe. As a popular professional speaker, he has delivered inspiring keynote speeches impacting thousands of people on four continents. Dan doesn’t tell people where to go but guides them in the direction of where they need to go. His talks leave the audience with a new mindset on aging needed to thrive in the 21st century.

As CEO of KinVillage, Dan Levitt shepherds the enhancement of social, spiritual and care needs for more than 300 older persons, inspiring a team of over 400 employees and volunteers with a commitment to continuously improving the quality of life. Dan is an Adjunct Professor in Gerontology at Simon Fraser University, an Adjunct Professor, School of Nursing, University of British Columbia, and a Sessional Instructor at British Columbia Institute of Technology. He is also a Surveyor with Accreditation Canada and a Board Member of Common Age and the International Federation of Ageing.

Dan’s adventure exploits have taken him from Africa’s highest peak Mt. Kilimanjaro to the Caribbean Sea’s coral reefs, from canoeing across the Yukon to racing in the six World Marathon Majors.

Niki Sharma was elected MLA for Vancouver–Hastings in 2020 and is the Deputy Caucus Chair and Parliamentary Secretary for Community Development and Non-Profits. She is also a member of the Treasury Board.

Niki is a lawyer whose practice focused on representing Indigenous people, including residential school survivors. Niki has worked throughout B.C. as an advocate for climate policy and reconciliation. She has also been recognized for her work on combatting racism.

Niki was elected to the Board of Vancity Credit Union, where she served as Vice-Chair and chaired the Climate Justice Working Group. She also served as Chair of the Vancouver Board of Parks and Recreation. In these roles, she worked to improve her community and make life better for people and our planet.

Niki was raised in Sparwood B.C. A mother of two, she has lived in East Vancouver for over 15 years and has deep connections in the community.

A Community of Learners is a group of people who share values and beliefs and actively learn from one another.

The Family Service Canada community is interdependent. Each of us is responsible for receiving and sharing resources and points of view while sustaining a mutually respectful environment.

Technology makes it possible to connect across distances and throughout the year, but in-person connection is essential. Our annual Community of Learning Conference provides that connection and supports our development of trust and relationships.

Every year, one member hosts the conference—welcoming conference attendees to their city or town.

The Community of Learning Conference is Different Every Year

We build our conferences around a theme or prevalent issue. Agencies or subject matter experts facilitate learning sessions and lead discussions. In the past, content shared at the conference has included

Every conference also includes ample opportunity to connect in smaller groups. Whether you want to discuss a specific issue or relax in your peers’ company, you’ll find it.

Dinner, drinks, and opportunities to experience some of what the host city offers are just some of the other aspects of the conference.

Our mission is to promote learning and the exchange of expertise through the dynamic relationships between executive leaders of family-serving organizations in Canada.

Our vision is to be a vibrant network of exceptional family serving organizations building capacity in communities across Canada.